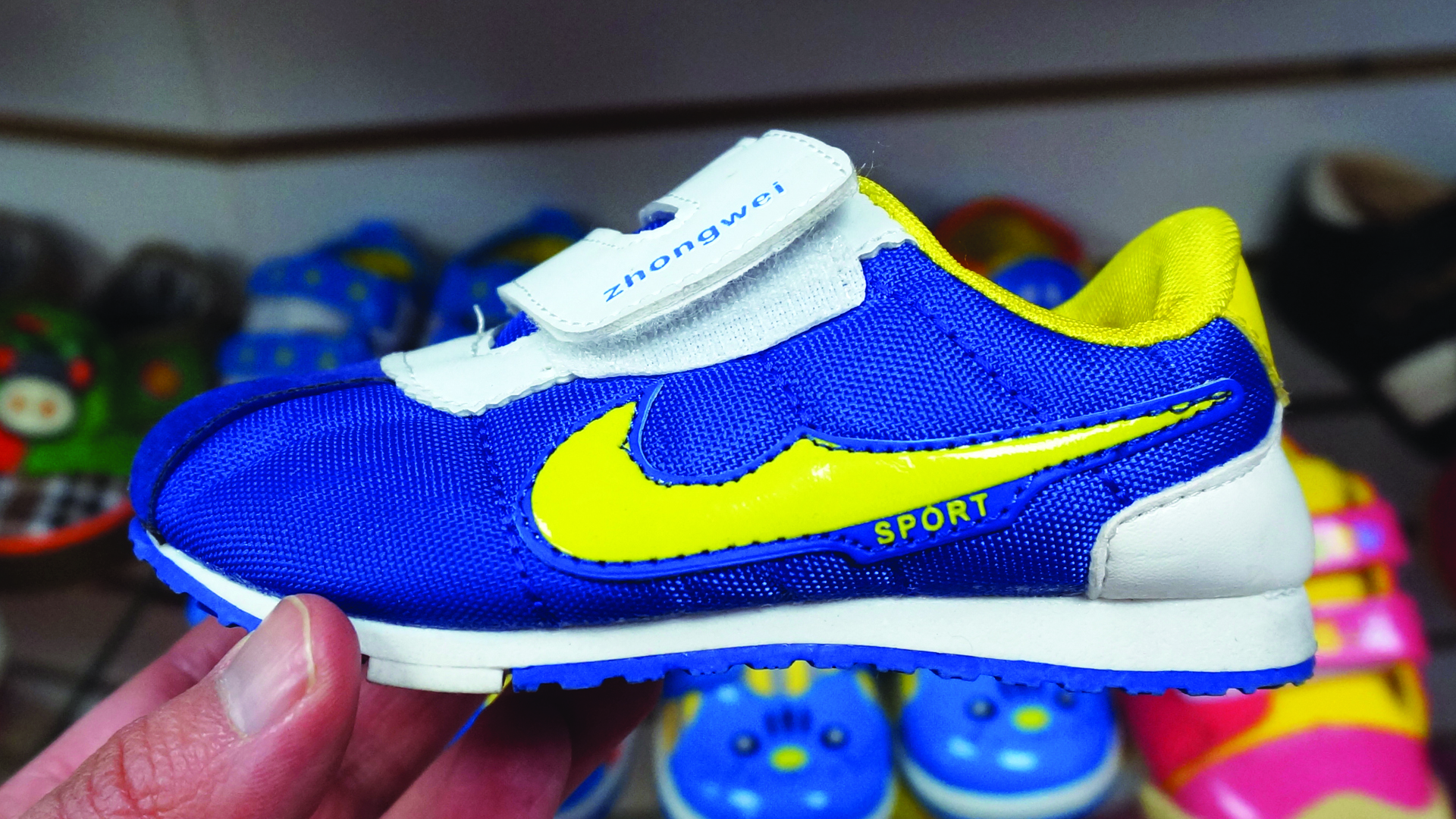 The Organization for Economic Cooperation and Development released a report that said international trade of “fakes” represented 2.5 percent of overall world trade, or $461 billion, in 2013.

The report, “Trade in Counterfeit and Pirated Goods: Mapping the Economic Impact,” describes the effect of counterfeiting on a range of industries.

“The scope of the phenomenon appears to be greater than a decade ago,” according to the OECD, a group of mostly wealthy 34 nations that promote economic growth. The group includes the U.S., Germany and other countries that the OECD website describes as “advanced nations,” as well as some “emerging” countries like Mexico, Chile and Turkey. A previous OECD study in 2008 estimated that counterfeit and pirated goods accounted for up to 1.9 percent of world imports, or up to $200 billion.

Most of the fake goods appear to originate from China. Almost 20 percent of the total value of seized fake products violate the intellectual property rights of holders registered in the U.S., followed by Italy at 14.6 percent, France at 12.1 percent, Switzerland at 11.7 percent, Japan at 8.2 percent and Germany at 7.5 percent.

Rolex, Nike, Ray Ban and Louis Vuitton are brands that “seem to be more intensely targeted by counterfeiters,” according to the report. The results corroborate a previous World Customs Organization report that identified Nike as the most frequently counterfeited brand in 2013.

Some counterfeit products also pose health and safety threats, such as fake pharmaceuticals and toys that are of low quality.