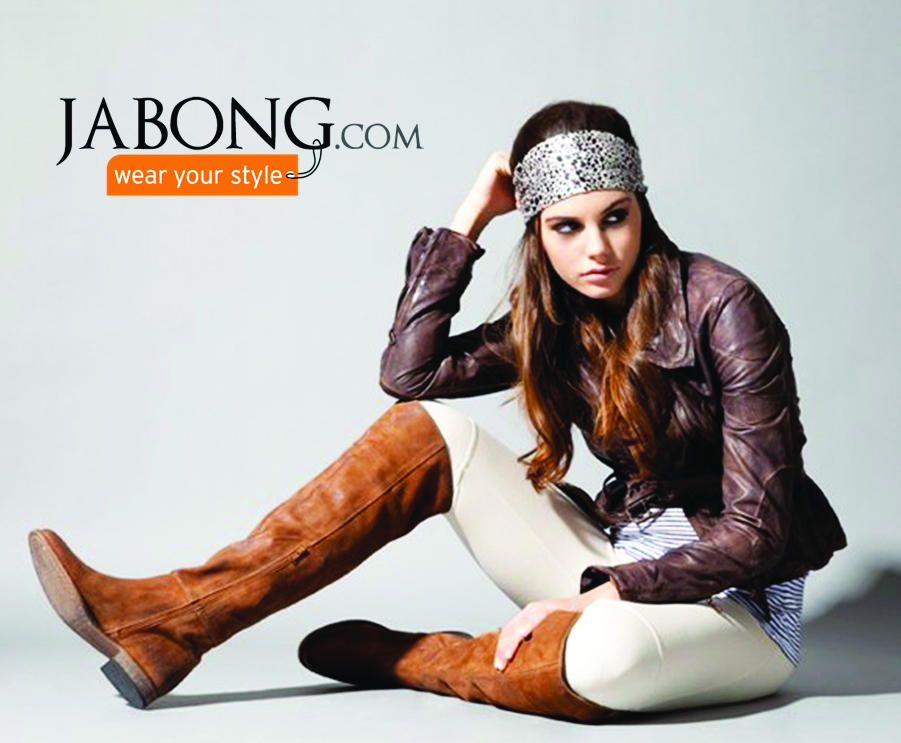 In November last year, Jabong appointed Sanjeev Mohanty as chief executive officer (CEO) and managing director of the company, effective early December 2015. He replaced Praveen Sinha, the founder of Jabong. Mohanty has over 20 years of experience in the fashion industry.

In the same week, it appointed Saurabh Srivastava as the chief marketing officer, replacing Praveen Sinha who also handled marketing activities. The company also appointed Sumit Jain as its CTO to replace Sachin Sinha who hadjoined in March 2015. Sinha himself was appointed to replace former CTO Harsh Kundra, who had left the company in January this year to join Tolexo Online.

In February it appointed Muralikrishnan B as its COO. Muralikrishnan will report to Sanjeev Mohanty and look after the technology, product and digital marketing functions. He will also guide and assist in product management for other Global Fashion Group (GFG) companies, of which Jabong is one.