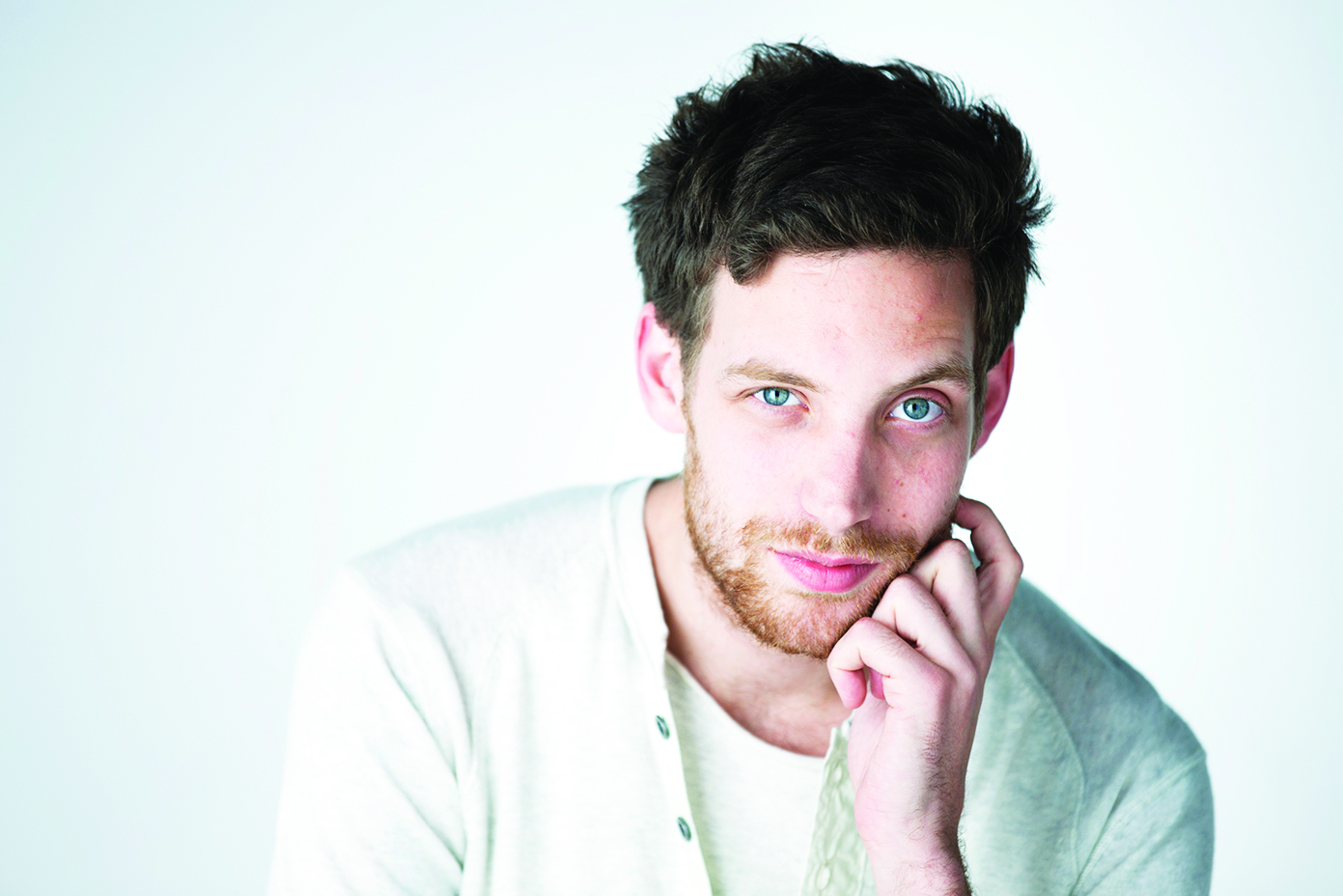 “The fall campaign is a reflection of the character of the Jimmy Choo man for now and into the future. James Jagger embodies the rebellious gentleman spirit of the Jimmy Choo man, and was the perfect choice for the campaign. He has an innate confidence and combines a clever wit with the charm of a true gentleman,” Choi said.

The 30-year old actor is currently starring in the HBO drama series Vinyl. The campaign will break in September issues globally. Behind the scenes content, including an exclusive interview with Jagger, will be featured on Jimmychoo.com, as of July.

The accessories label has also unveiled its pre-fall campaign at the beginning of the month which will not be featured in print outlets.